American Minimal sculptor and pioneer of Conceptual art. Born in Ann Arbor, Michigan. Served in the US Marine Corps in World War II. Studied at the University of Michigan, Ann Arbor, at Cleveland School of Art and at the Académie Julian in Paris. Taught at Miami University, Oxford, Ohio, then at Bradford Junior College, Bradford, Massachusetts, and most recently at the Carpenter Center, Harvard University. First one-man exhibition at the Phillips Gallery, Detroit, 1953. Began as a painter, then turned to making Minimal sculpture in formica on wood and was included in the Primary Structures exhibition at the Jewish Museum, New York, 1966. Made his first experiments with map pieces in 1967, and in 1968-9 gave up making sculpture and began to make series of 'Duration Pieces', 'Variable Pieces' and 'Location Pieces' by treating everyday activities in such a way as to produce documentation in the form of photographs, maps, drawings and descriptive text.
— Tate Modern, London, UK 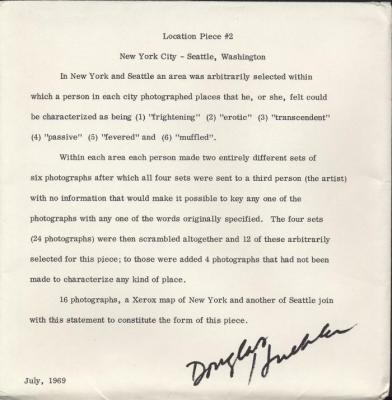 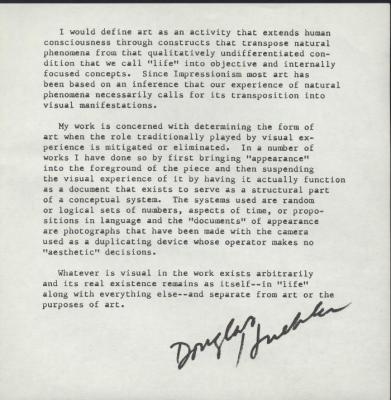 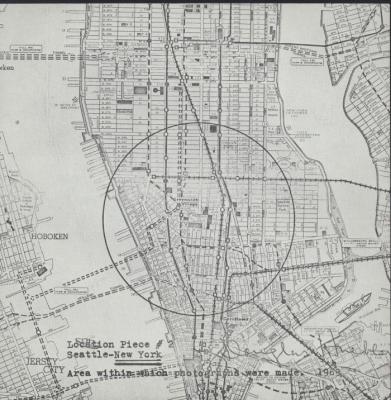 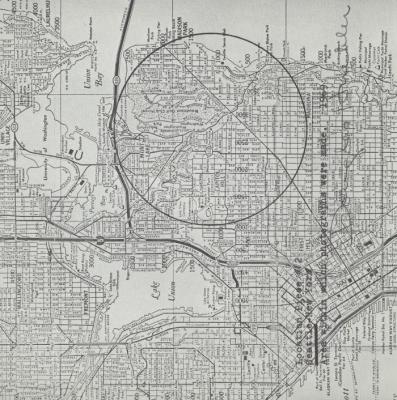 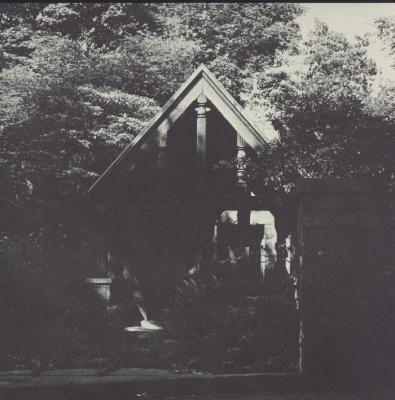 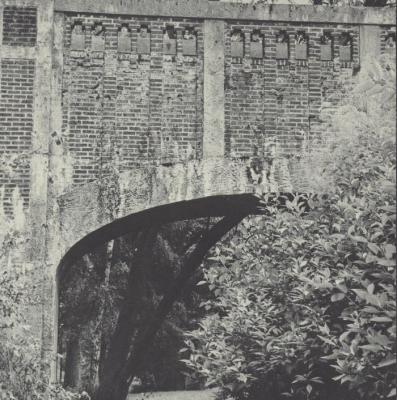 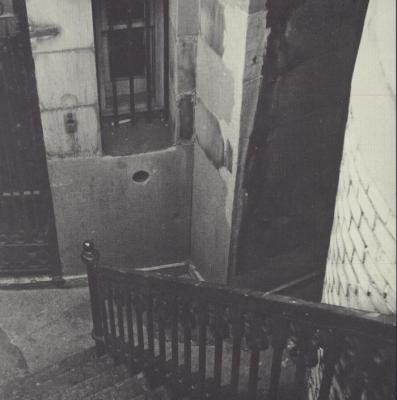 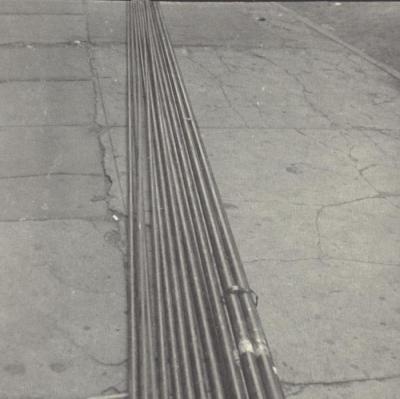 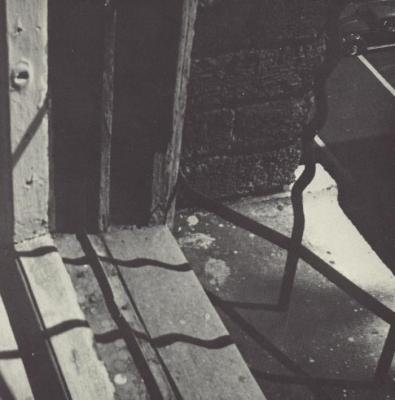 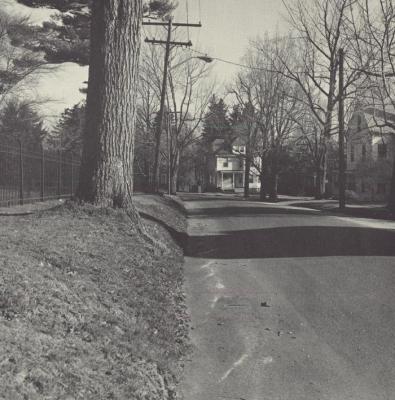 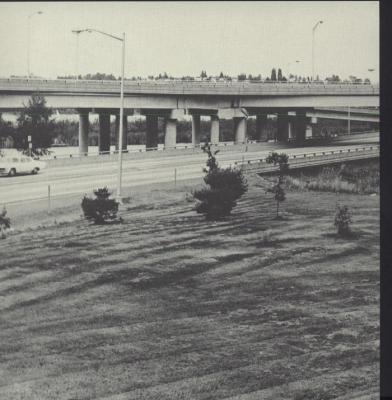 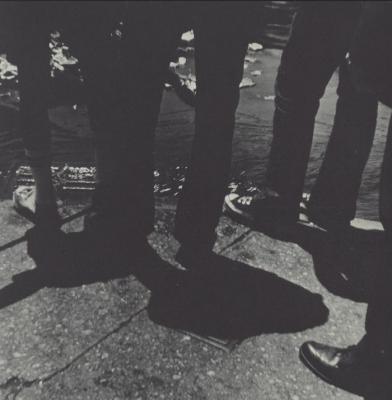 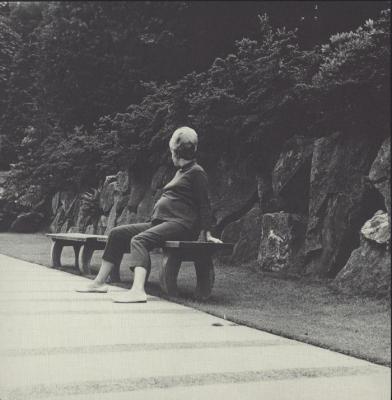 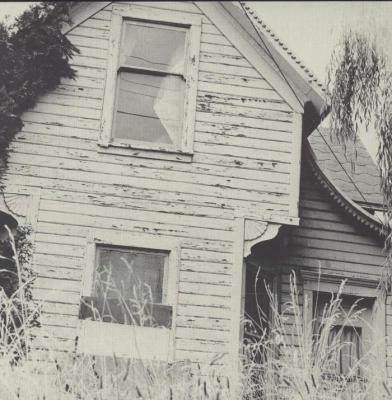 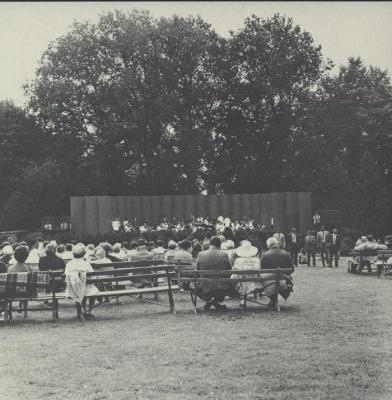 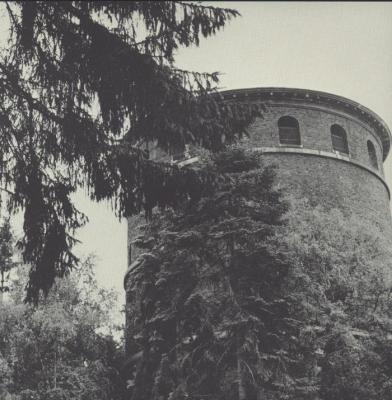 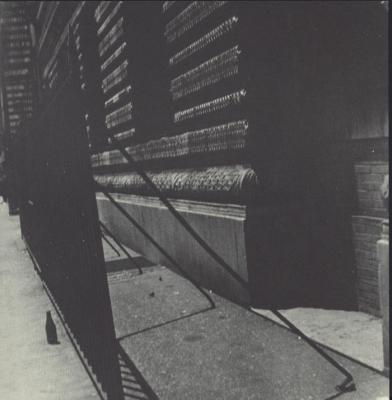 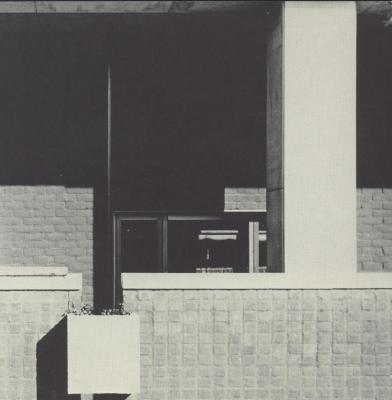 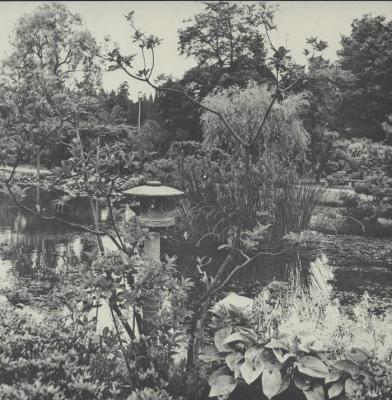 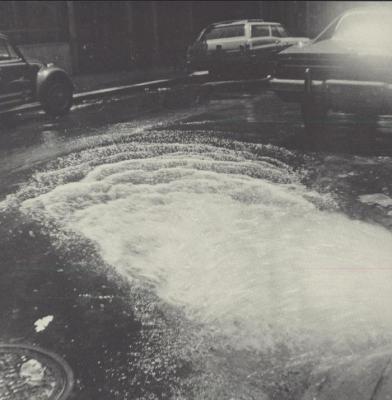