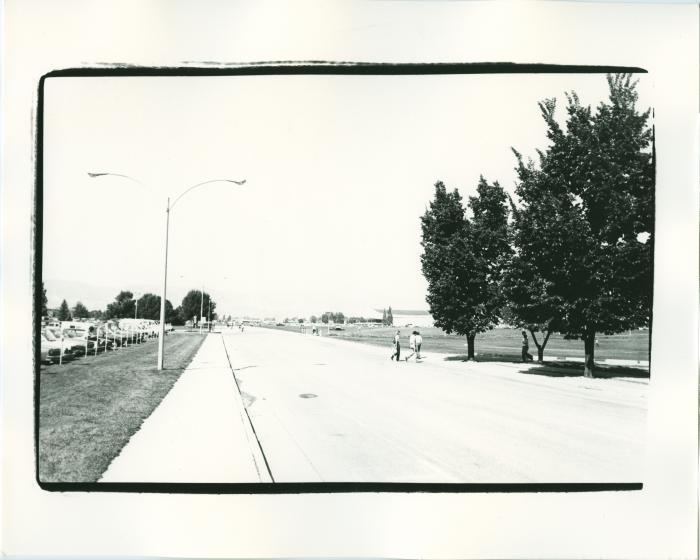 View From A Car