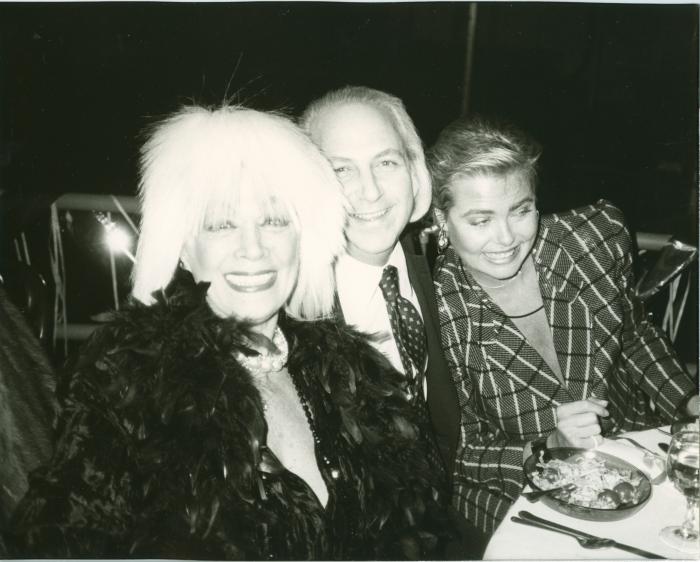 Oscar-nominated actress who gave a controversial performance in 1960 as The Thief in the off-Broadway production of The Balcony.

Actress, model, and granddaughter of writer Ernest Hemingway. Like her grandfather, she struggled with clinical depression throughout her life that eventually led to her suicide.
–Andy Warhol: Portraits from the Warhol Photographic Legacy Program