16 large-scale screenprints by Chryssa (1933-2013) from the University at Albany Fine Art Collections, on view in the Collections Study Gallery, celebrate the letterforms and neon lights of Times Square. Emerging from the Coenties Slip group in Lower Manhattan in the 1950-1960s, alongside Agnes Martin  and Ellsworth Kelly, Chryssa drew inspiration from her immediate urban environment, as well as ancient Cycladic sculpture from her native Greece, and became a forerunner in the use of neon in the fine arts. These 1978 screenprints—that include tangled patterns of saturated red and blue, as well as nested lines in unexpectedly meditative formations—demonstrate Chryssa’s life-long investigation of text as image.
Chryssa (Chryssa Vardea-Mavromichali, b. Greece, 1933-2013) known for her sculpture and assemblage was one of the first to use neon as a fine art medium beginning in 1962. She had studied in Paris and San Francisco and moved to New York in 1954, and also established a studio in Athens in 1992. Her work is in numerous collections including Museum of Modern Art, the Guggenheim Museum, the Whitney Museum of American Art in New York, and the Corcoran Gallery of Art in Washington. In 2023, Dia Art Foundation and the Menil Collection will present Chryssa & New York, the first comprehensive survey of her work to take place in North America since 1982. 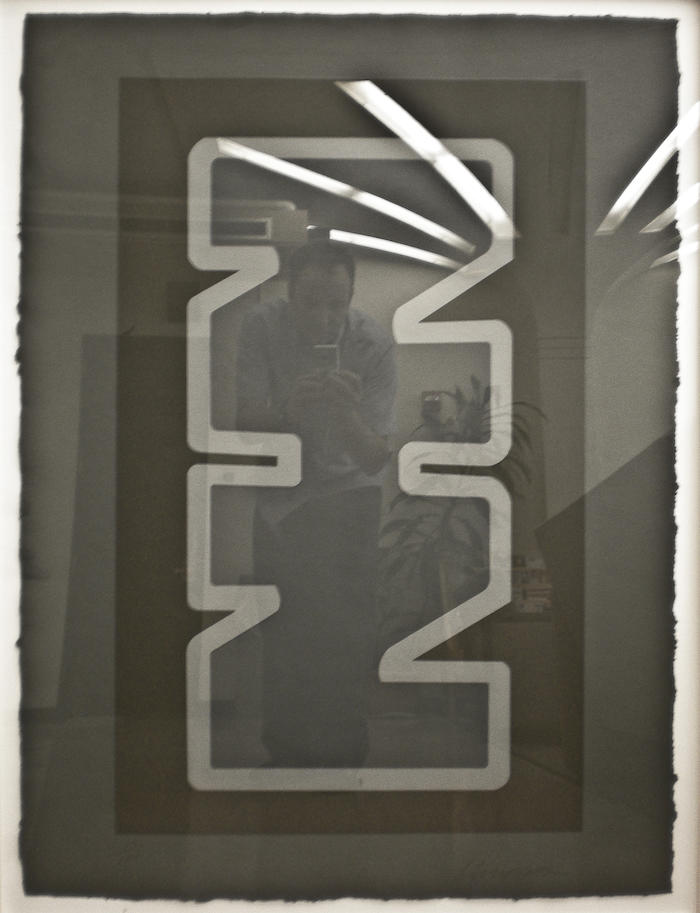 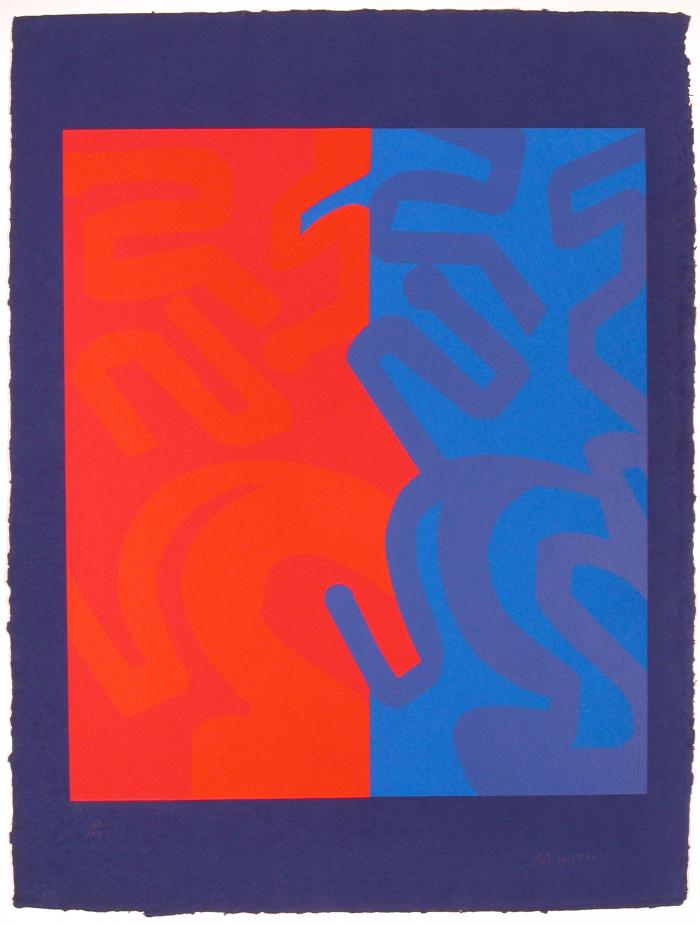 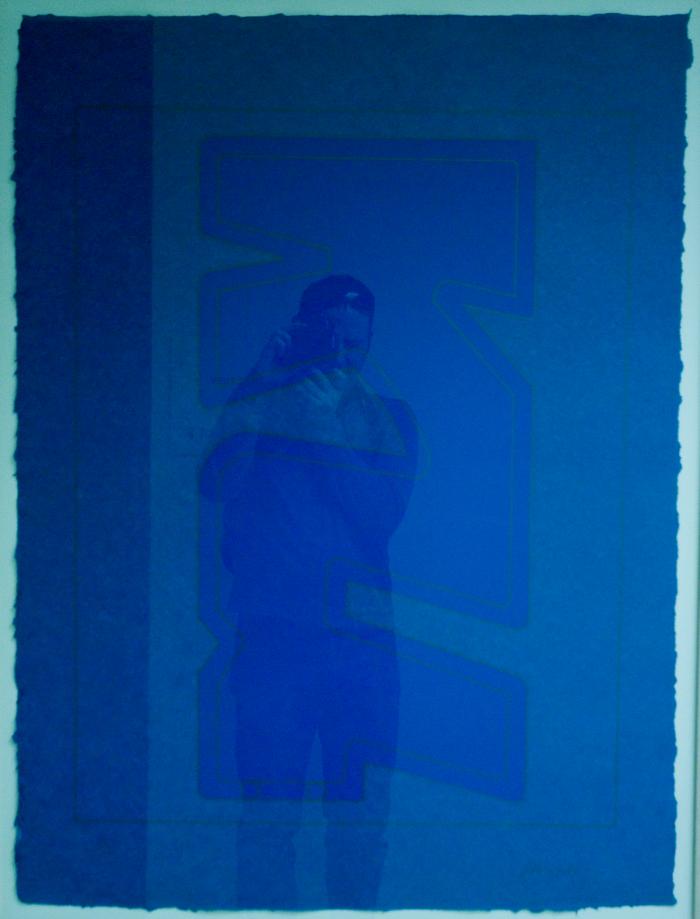 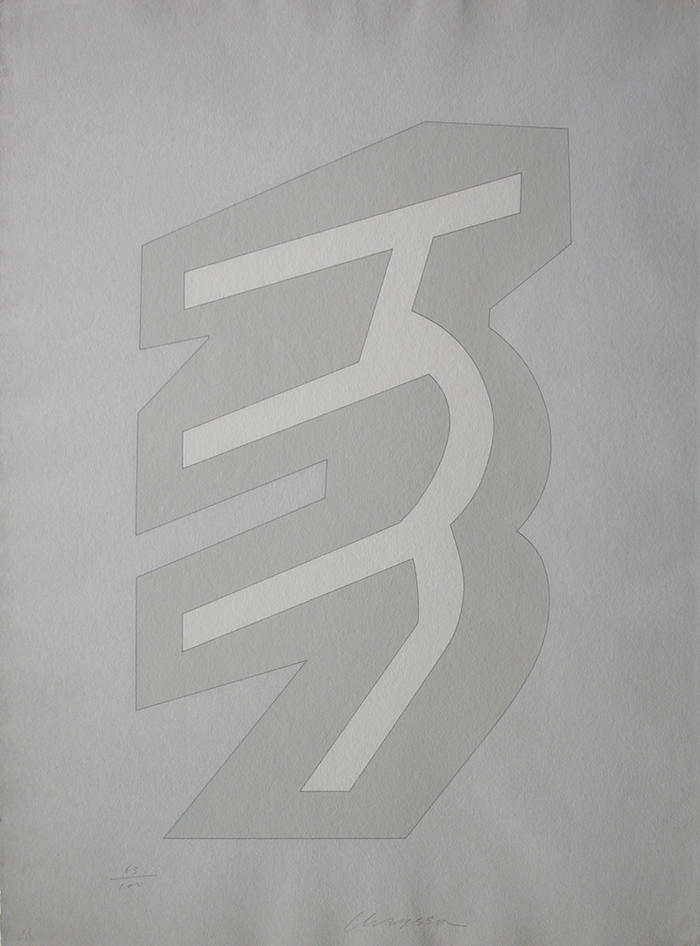 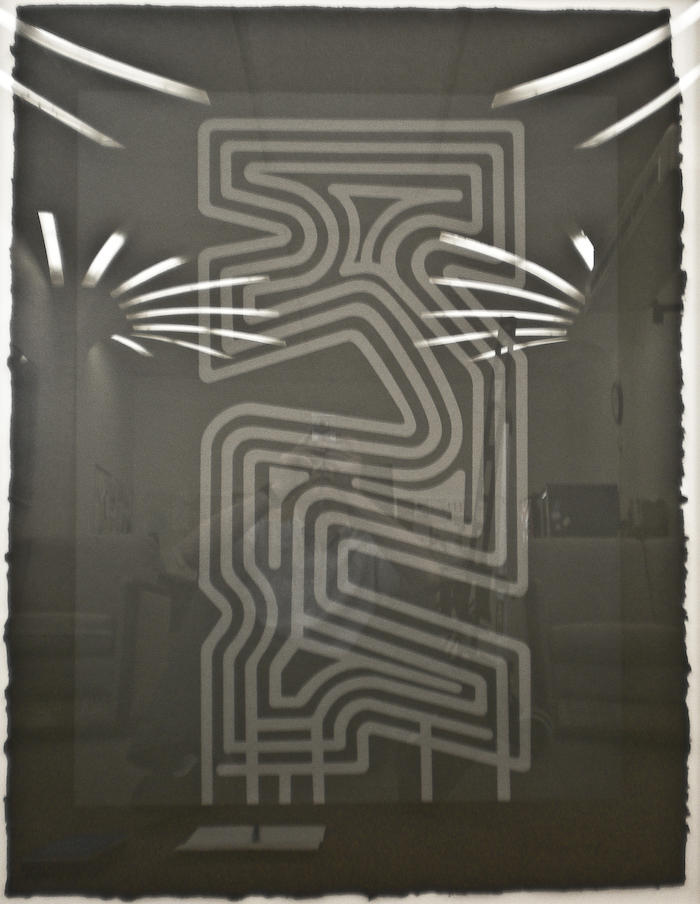 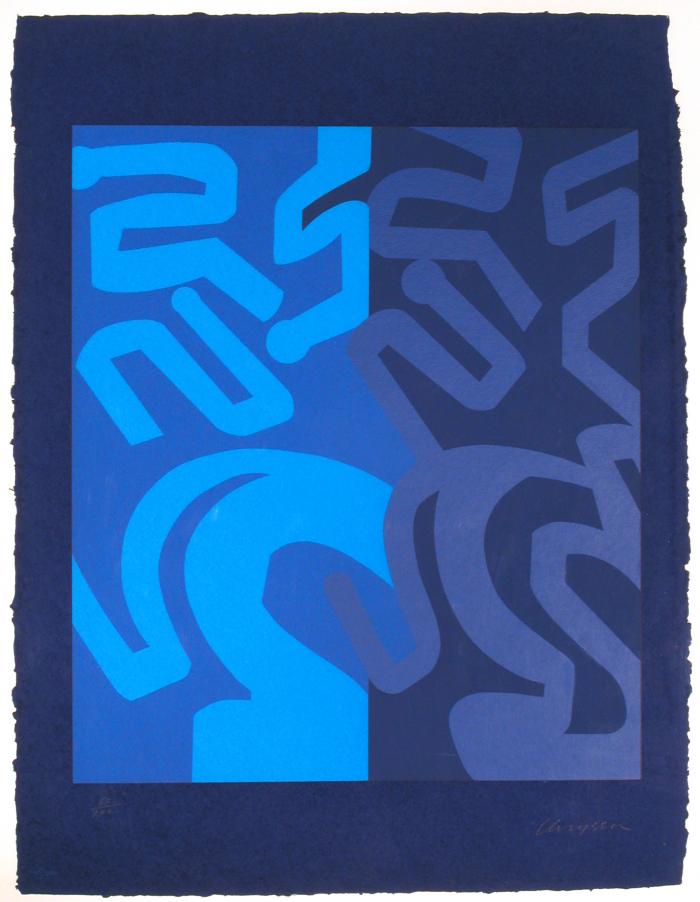 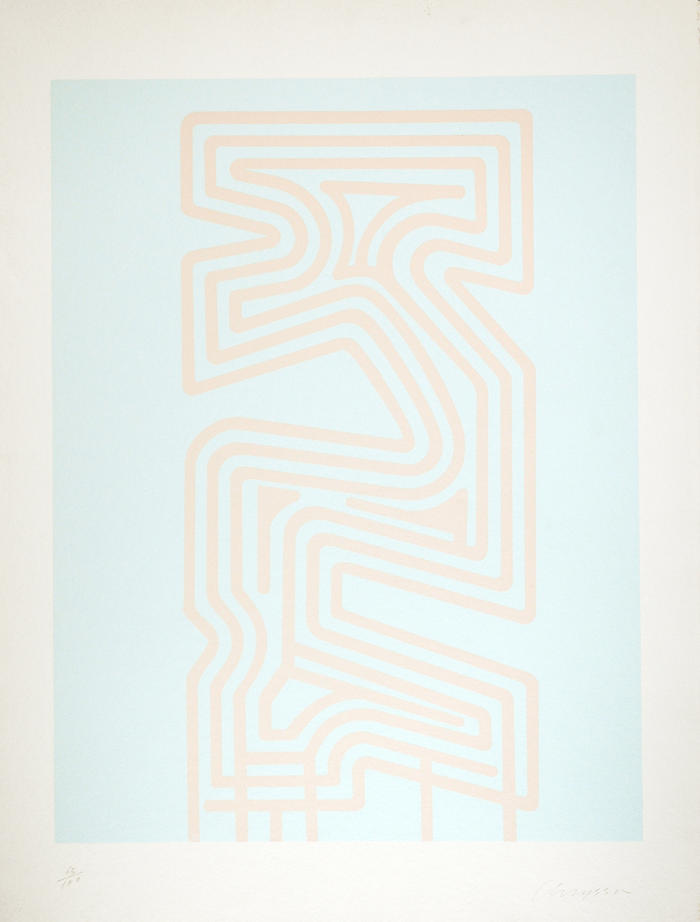 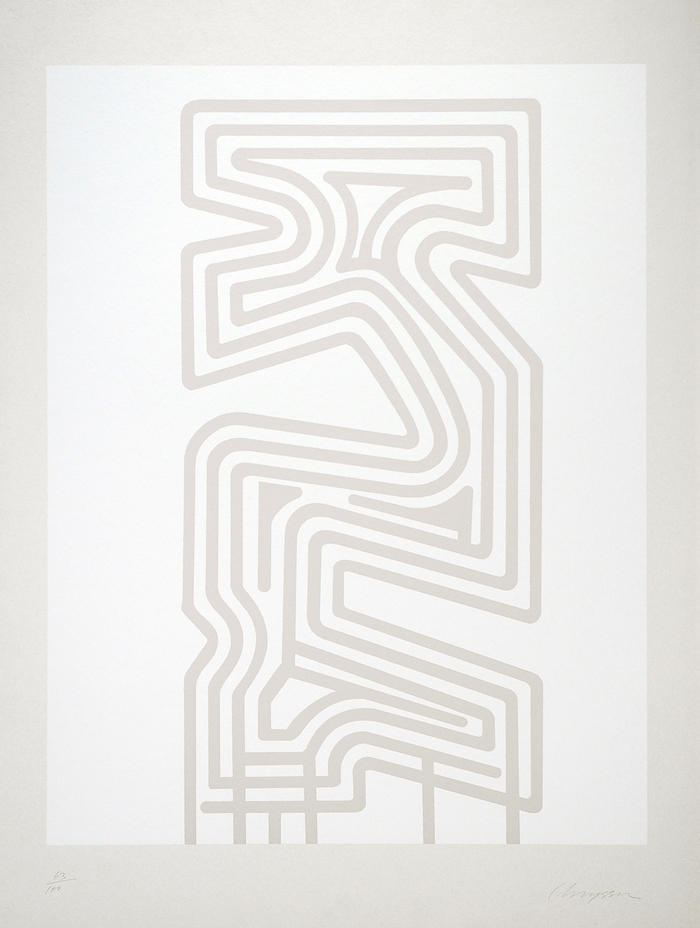 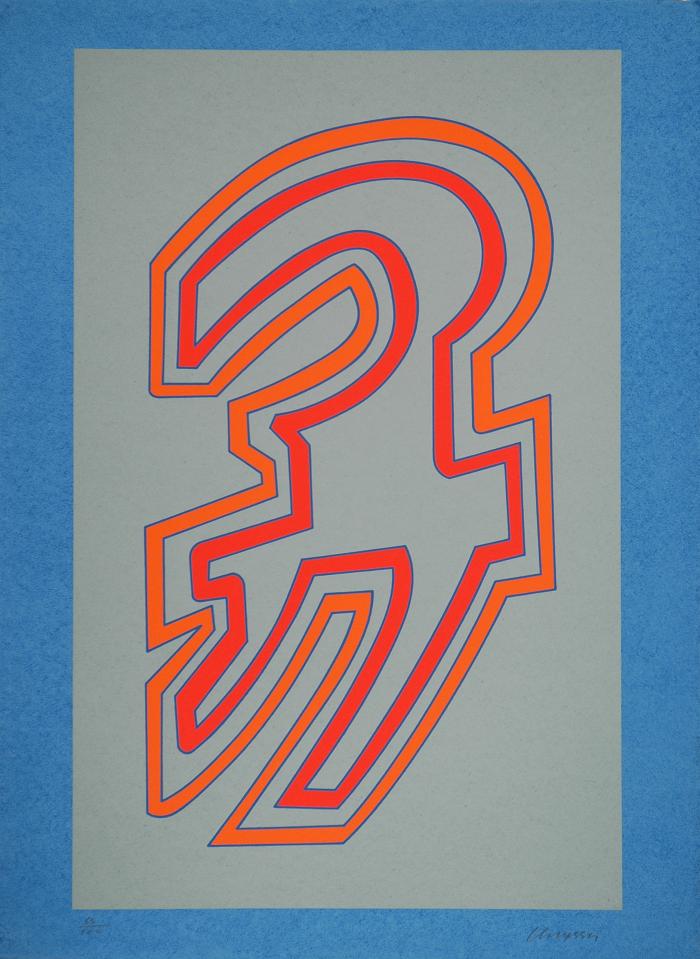 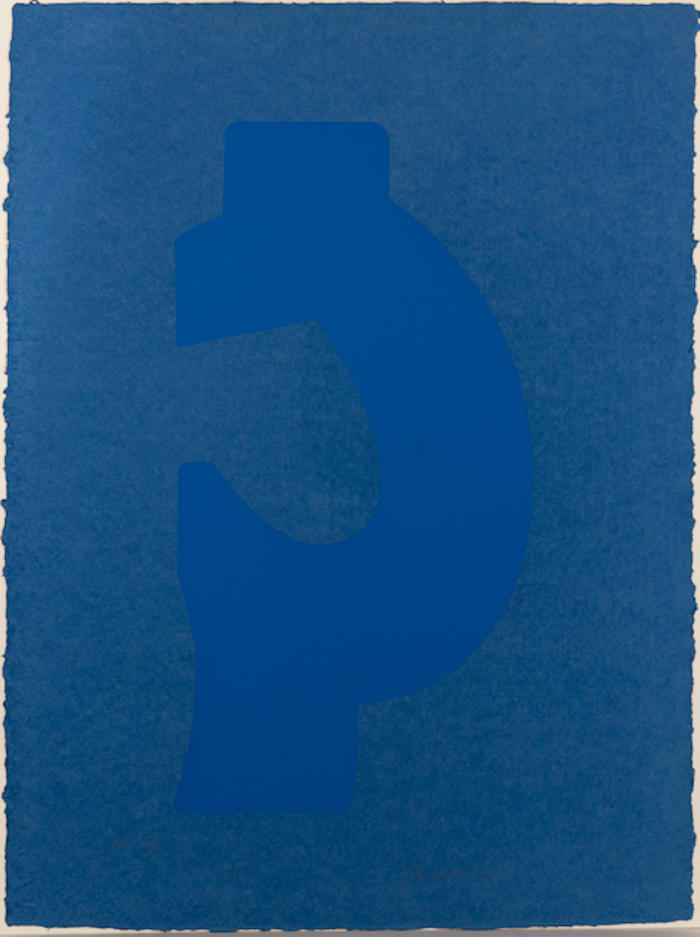 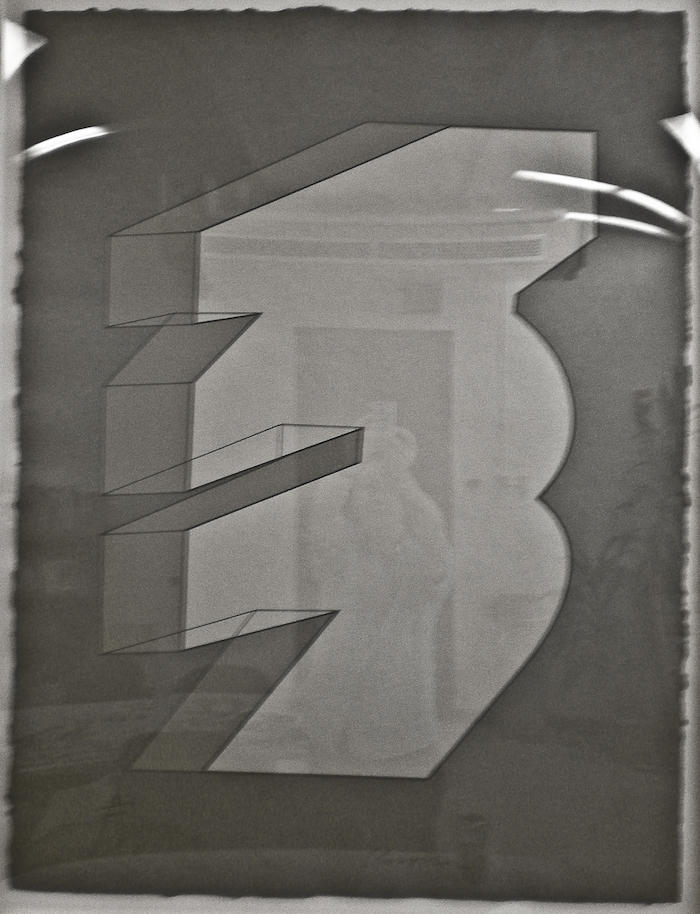 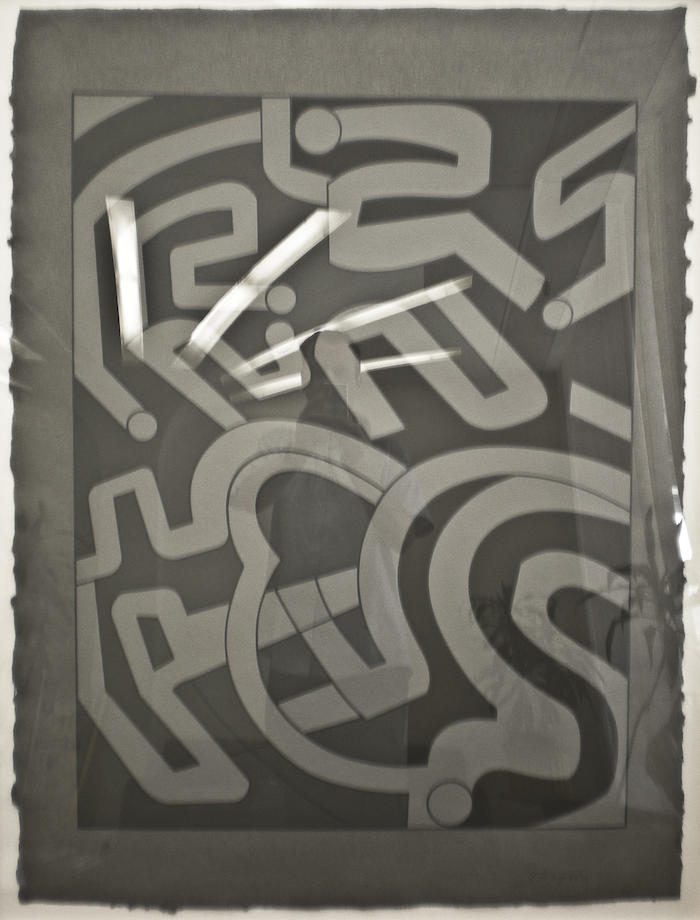 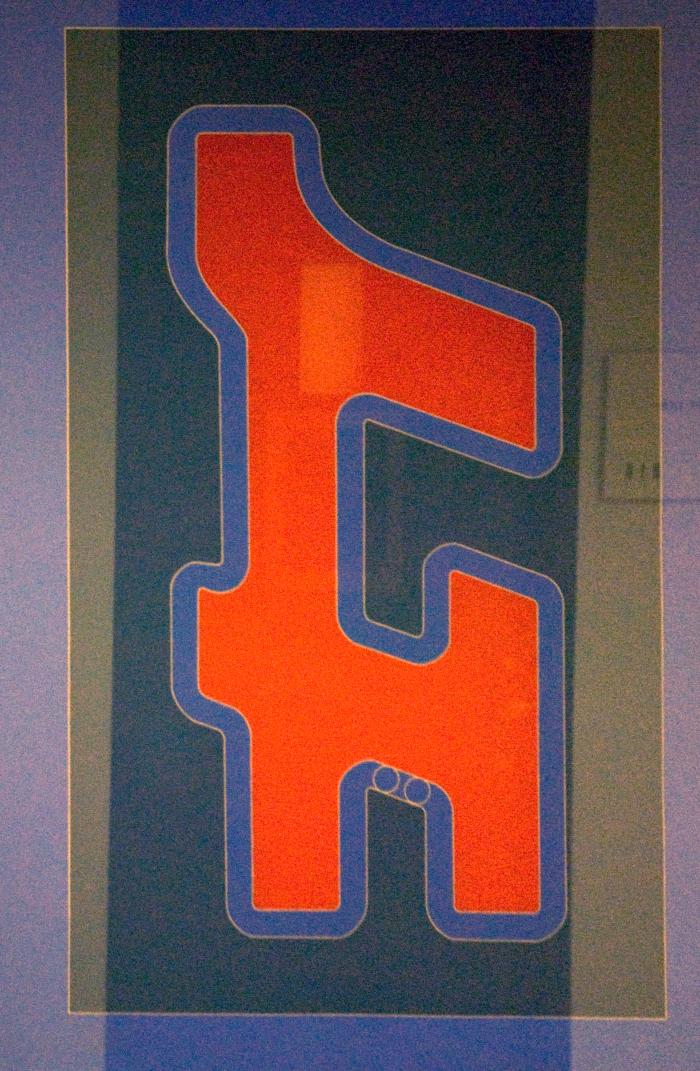 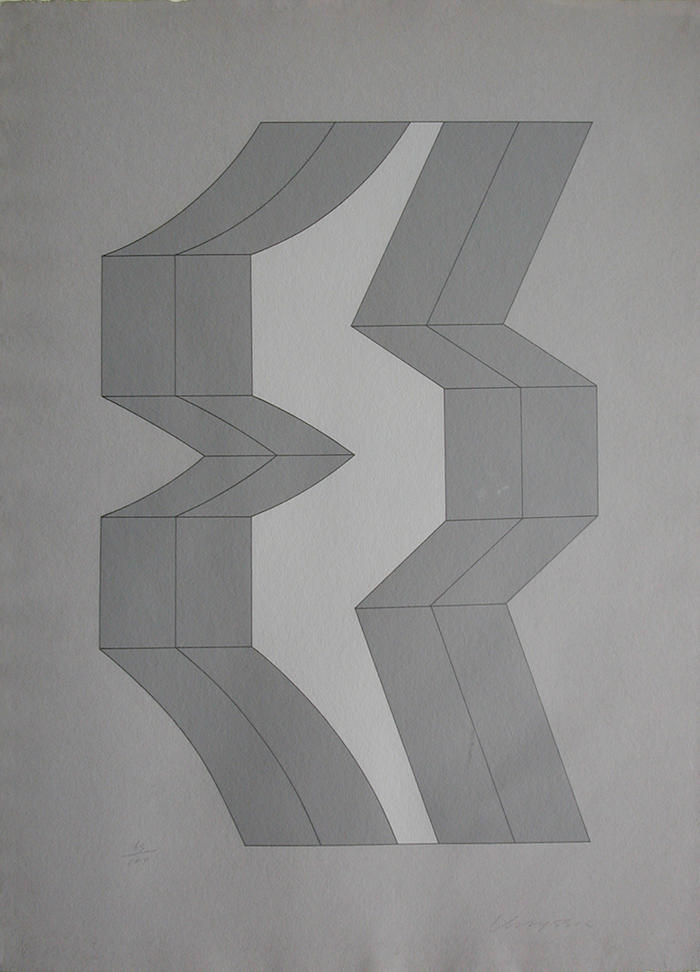 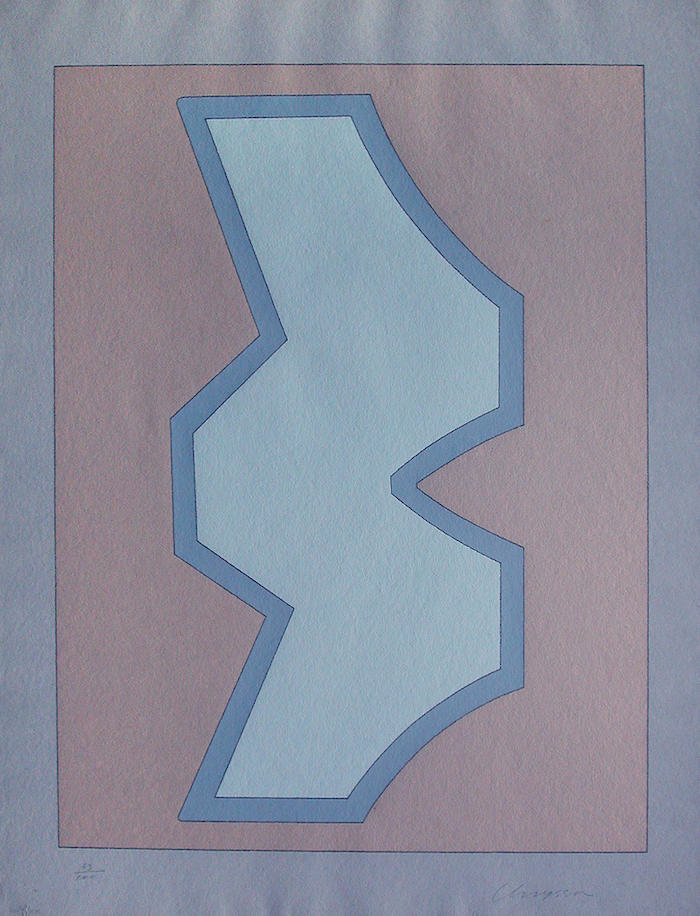 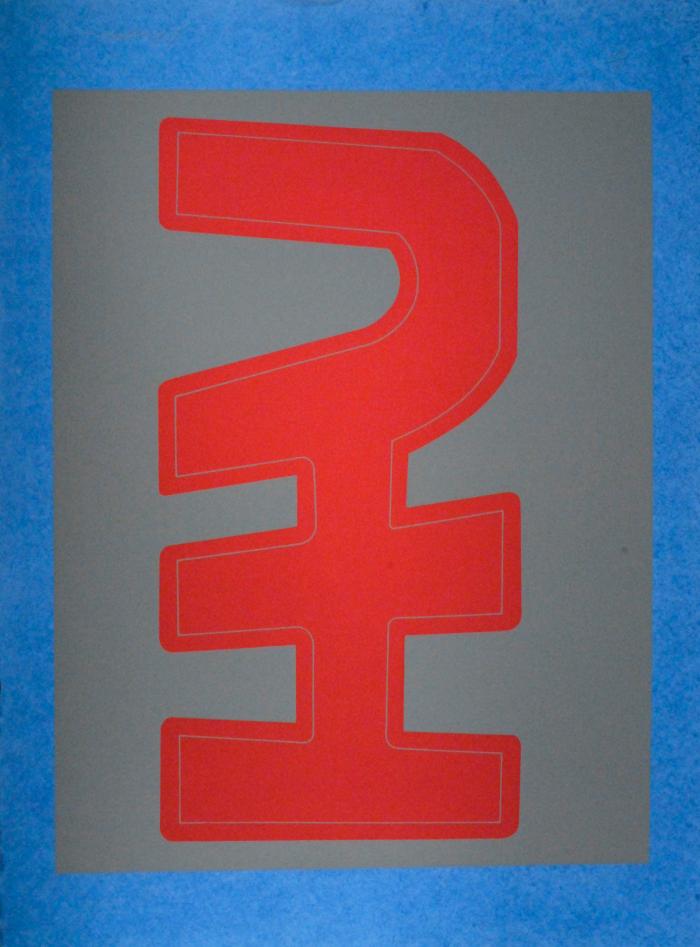 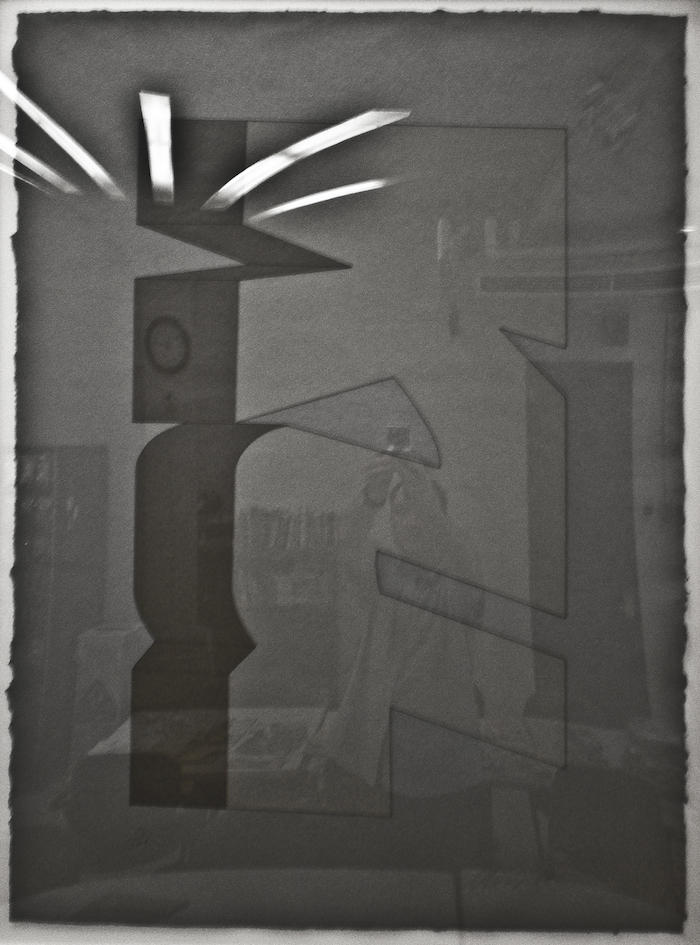