Joel Meyerowitz began his career as a "street photographer” in the tradition of Henri Cartier-Bresson and Robert Frank. In the late 1960s, he began to actively explore the medium of color photography and was instrumental in changing the prevailing attitude toward its use from resistance to nearly universal acceptance. His earlier black and white photographs reflect the social landscape of the 1960s with an eye toward odd juxtapositions and a comic appreciation for the blending of leisure time, locale, and artifice.

Meyerowitz’s work has appeared in numerous exhibitions in museums and galleries around the world. He is a two-time Guggenheim fellow, and his work is in the collections of such institutions as the Museum of Modern Art, New York, and the Boston Museum of Fine Arts. 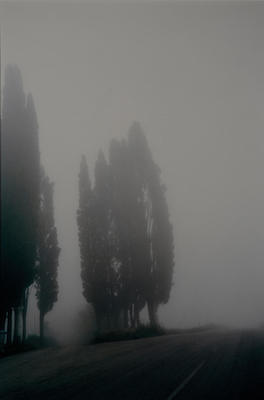 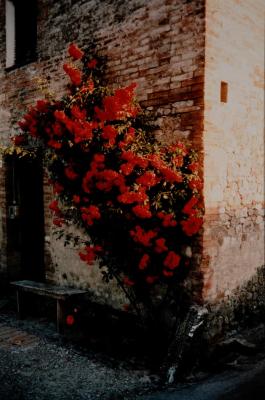 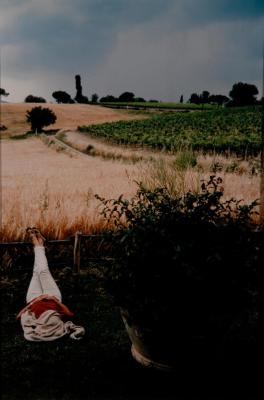 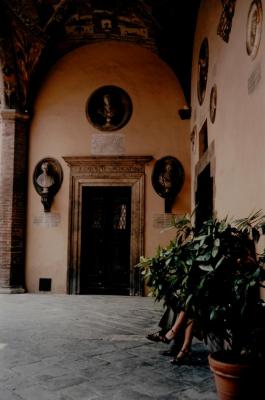 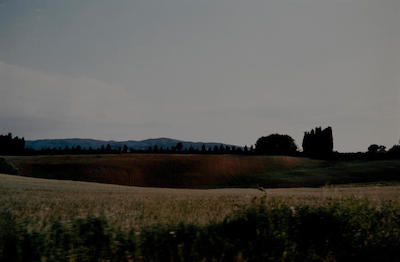 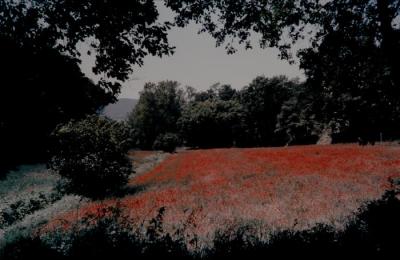 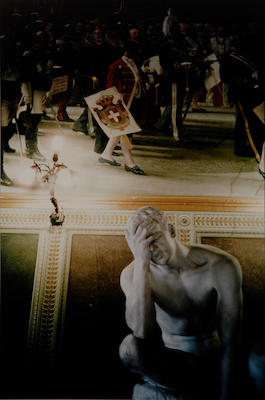 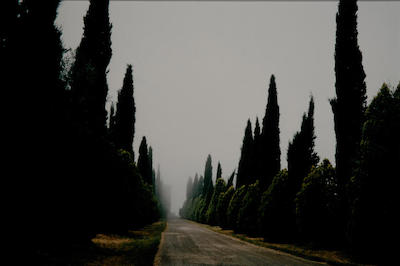 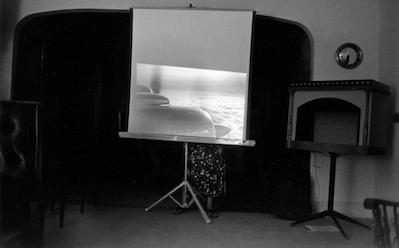 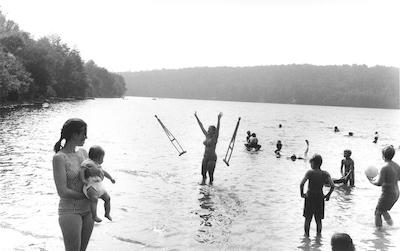 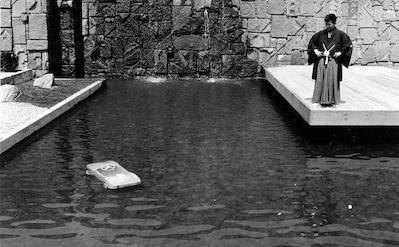 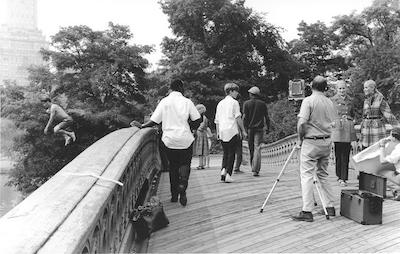 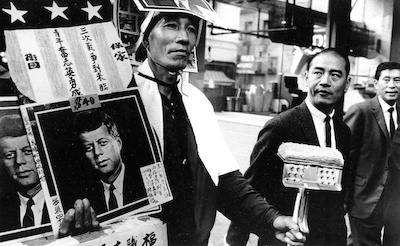 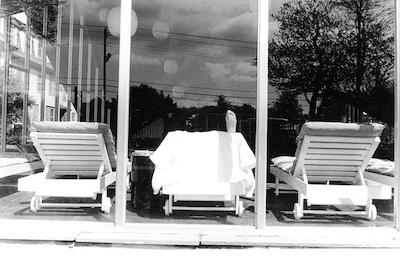 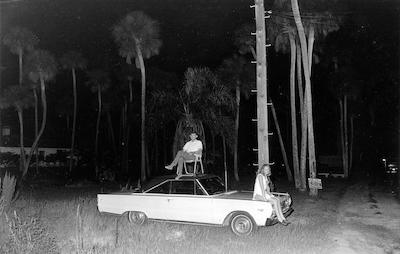 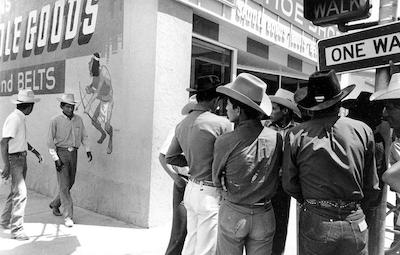 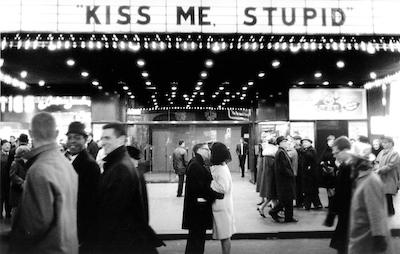 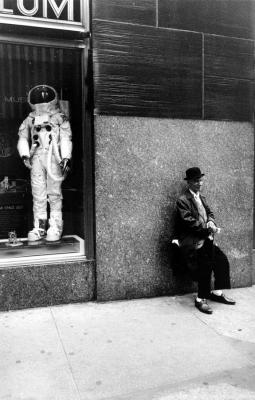 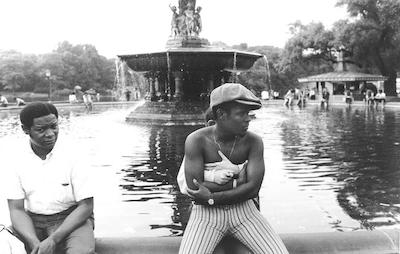