Neal Slavin is a world-respected photographer and film director. His work encompasses a professional career of over 40 years, during which he has photographed a myriad of subjects including such celebrities as Steven Spielberg, Harrison Ford, Barbra Streisand, and Phil Collins. He is most known for his group portraits, which have been a significant focus throughout his career. He recently created a group portrait for T Magazine of film celebrities that have their roots in NYC, which includes Willem Dafoe, Glenn Close, LaTanya Richardson, Ed Harris, and Loretta Devine, among others.
- nealslavin.com/ABOUT-THE-ARTIST/BIOGRAPHY-&-PRESS 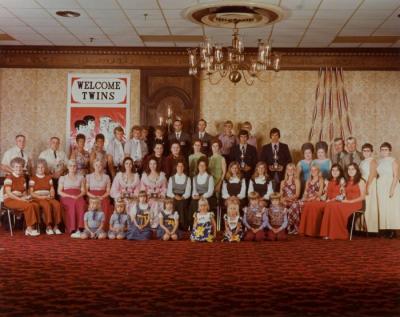 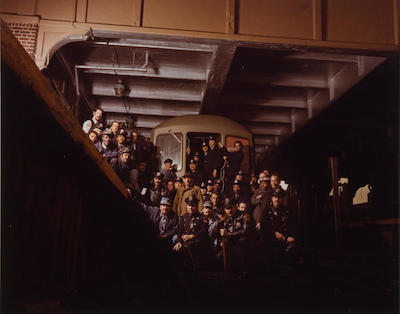 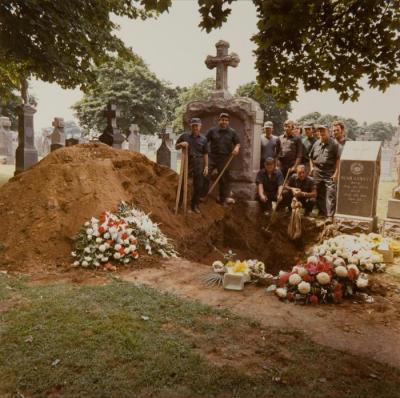 The Wheelman - Swarthmore, P.A. from Groups in America, 1979